From the July 2014 Desktop News | Six recent graduates of the College were awarded Fulbright grants from the U.S. State Department to conduct research and teach abroad during the 2014-2015 school year. They were among 1,800 students chosen from a pool of 11,000 applicants nationwide.

“For the College to have not one, but six students chosen for prestigious 2014-2015 Fulbright grants speaks very highly not only of these young men and women, but of the College faculty who have mentored them in their research and community service,” said Dr. Robert Olin, dean of the College of Arts and Sciences. “Both represent the College and the University very well to the rest of the nation and, indeed, as we see, to the world.” 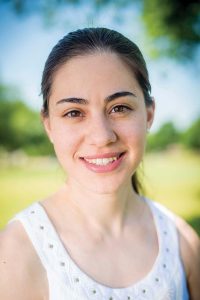 Haglaeeh Contreras, from Elrod, Ala., will assist English teachers in Malaysia. Contreras is a 2013 graduate who majored in biology. As an undergraduate, she was a member of the Honors College and participated in the Impact Alabama programs FocusFirst, SaveFirst, and CollegeFirst. For these programs, she conducted vision screenings for low-income children, prepared taxes for low-income and working families, and helped high school students prepare for Advanced Placement courses. She began pursuing her master’s degree in public health from The University of Alabama at Birmingham after graduation. 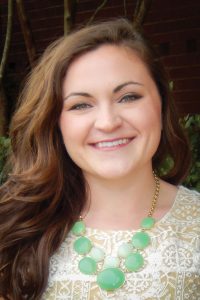 Cori Fain, from Gardendale, Ala., also will assist English teachers in Malaysia. Fain is a 2014 graduate who majored in international studies and Spanish. While at UA, she worked 20 hours a week tutoring non-English speakers in the Tuscaloosa County School System. She was also a member of Kappa Alpha Theta sorority, several honor societies and Freshman Forum. 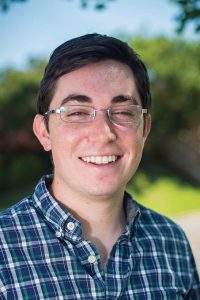 Sam Guggenheimer, from Dayton, Ohio, will assist English teachers in Turkey. Guggenheimer is a 2014 graduate who majored in international studies and economics. He was a member of the University Fellows Experience and the International Honors Program at UA, and he spent his junior year studying abroad in Istanbul, Turkey, on a Boren Scholarship. 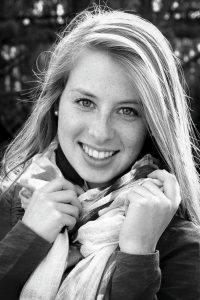 Rachel Hunkler, a 2013-2014 Fulbright Scholar who assisted English teachers in Spain, has received a second Fulbright grant. Hunkler will remain in Spain for 2014-2015 to assist with orienting and mentoring new Fulbright grantees to the country. She will also direct the Global Classrooms program, a Model United Nations program for high school students learning English, in Madrid. She graduated in 2013 with a degree in Spanish and secondary education. 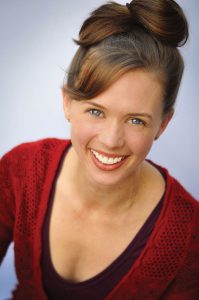 Abigail Jones, from Austin, Texas, will assist English teachers in Macedonia. Jones graduated in 2013 with a Master of Fine Arts degree in acting. She has performed in plays at The University of Alabama, the Colorado Shakespeare Festival and the Austin Shakespeare Festival. She also performed in “Alcestis Ascending,” an original play directed by Associate Professor Seth Panitch that sold out shows in Tuscaloosa, New York City and Havana, Cuba. 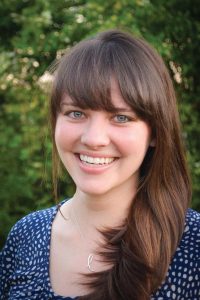 Lauren Marsh, from Prattville, Alabama, will conduct research on infant nutrition in China. Marsh is a 2014 graduate who majored in anthropology. She studied abroad in Chengdu, China, her junior year, and made a documentary about a rural school in that city as part of UA’s Documenting Justice program. She will partner with a Chinese professor and the professor’s graduate students to determine the causes of nutritional discrepancies between infants living in urban and rural areas.

The Fulbright Scholarship Program is the largest U.S. international exchange program offering opportunities for students, scholars, and professionals. Fulbright Scholars receive funds to support all expenses for an academic year in an effort to increase mutual understanding between people in the United States and other countries.