Seminars Educate Students and the Public about Evolution and Human History 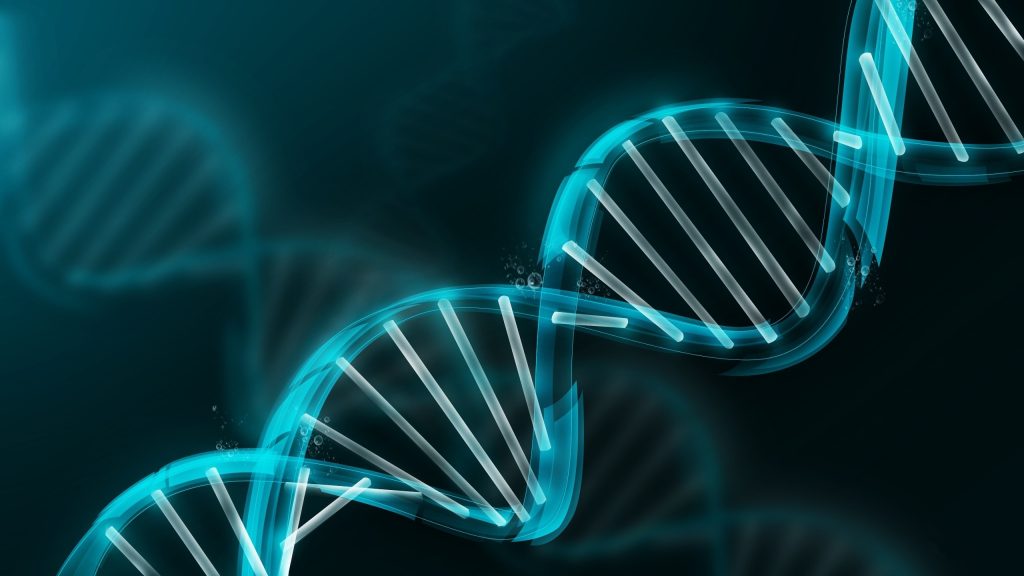 Now in its eighth year, the ALLELE (Alabama Lectures on Life’s Evolution) seminar series is a specialized group of talks on all things evolution — including human evolution, human development, philosophy, natural science, and many other subjects. The series brings to campus influential scientists, scholars, and authors from universities, museums, and research labs throughout North America.

Rather than focusing narrowly on the theory of evolution itself, ALLELE speakers approach a wide variety of topics from an evolutionary perspective. Past seminars have covered such diverse subjects as romantic jealousy, consumer behavior, water resources, the survival value of empathy, the human mind, and even the prevention and treatment of cancer, as well as the controversies surrounding the teaching of evolution versus competing beliefs. All ALLELE lectures are designed for general audiences and are free and open to the public.

The ALLELE series is organized by the Evolution Working Group, 14 faculty and students of The University of Alabama and staff of the Alabama Geological Survey. The series is made possible by the generous contributions of the College of Arts and Sciences, the Blount Undergraduate Initiative, UA Honors College, and the Alabama Museum of Natural History.

For a list of upcoming lectures and biographies of upcoming and past speakers, visit the ALLELE website.