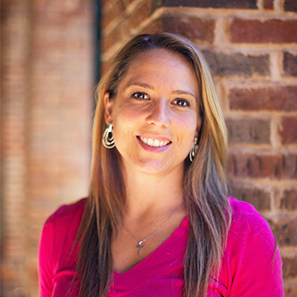 Originally from Geneva, Alabama, Tabitha received her B.S. in Biology (2012), B.A. in History (2012), and M.A. in Human Performance (2016) from The University of Alabama.  While a student, Tabitha competed as a varsity rower for The Crimson Tide. Before joining the College of Arts & Sciences, she worked as a full-time assistant coach for Women’s Rowing. After transitioning to the Dean’s Office from Athletics, Tabitha now brings her history working with students to the General Advising Staff with Arts & Sciences. Tabitha enjoys mornings, working out and running, and spending time with her husband Derek.