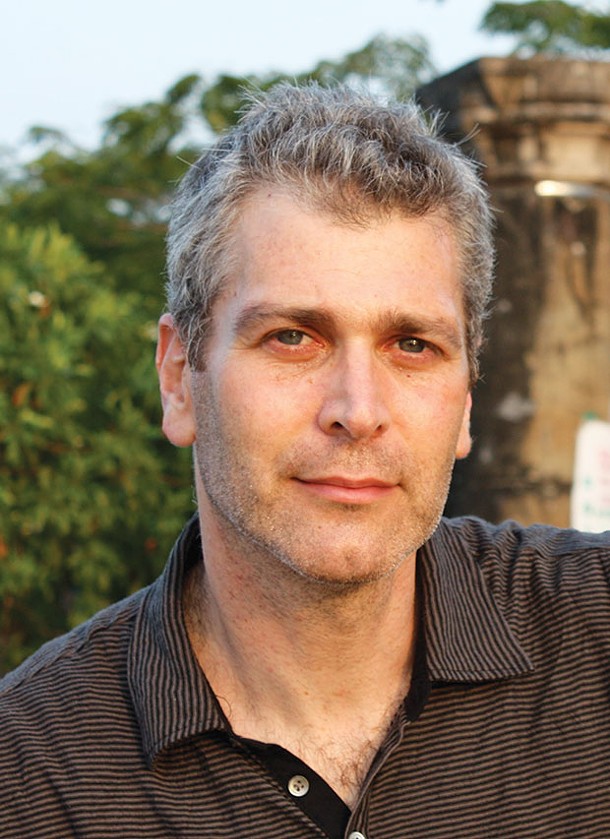 James Marcus is the editor of Harper’s Magazine and the author of Amazonia: Five Years at the Epicenter of the Dot-Com Juggernaut as well as seven translations from the Italian, the most recent being Giacomo Casanova’s The Duel. His work has appeared in Harper’s, the Nation, the Atlantic, the New York Times Book Review, Story Quarterly, the Paris Review, Raritan, and Best American Essays. His next book, Glad to the Brink of Fear: A Portrait of Emerson in Thirteen Installments, will be published in 2018. He is also compiling a personal selection from Emerson’s journals, which will be published simultaneously by Penguin Classics.